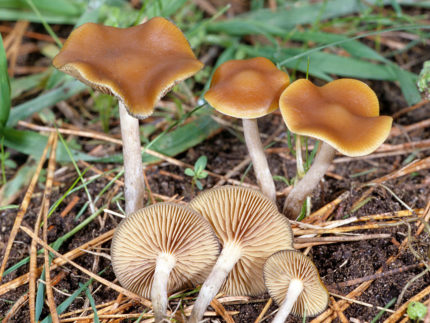 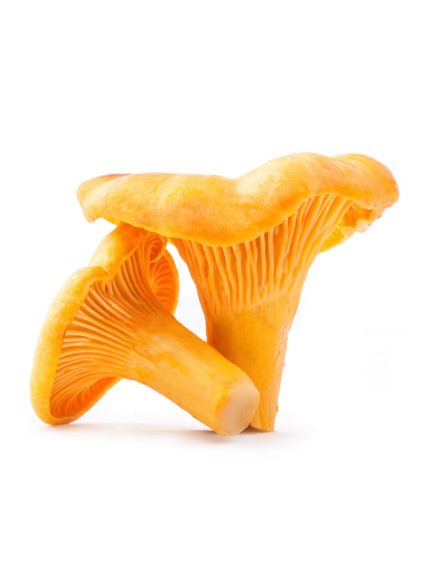 The Psilocybe cubensis mushroom is currently one of the most popular and commonly available natural psychedelics.

This species is known under several other names such as Stropharia cubensis, Stropharia cyanescens or Stropharia caerulescens, often referred to as the ‘Mexican mushroom’, and popularly known as magic mushrooms or shrooms.

This mushroom is relatively easy to grow, and therefore it is one of the most widely used hallucinogenic mushrooms all over the world. In smartshops, they are often called ‘magic mushrooms’.

The mushroom encountered and described by the Spanish chroniclers was in all likelihood the Psilocybe cubensis, the most common of the 40 or so species of Psilocybe mushroom. 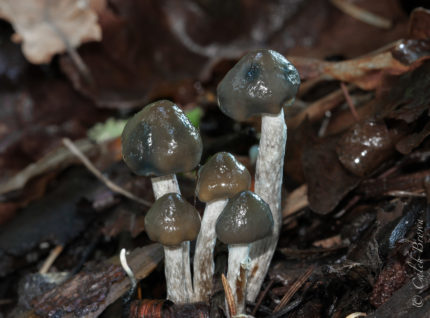 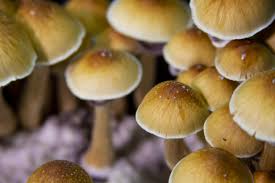 Psilocybin Mushrooms
$200.00 – $1,200.00
Golden Teacher GT is a strain of Psilocybe Cubensis that is world famous, and well domesticated. Many claim that this mushroom is highly
Add to wishlist
Select options
Quick view
-11% 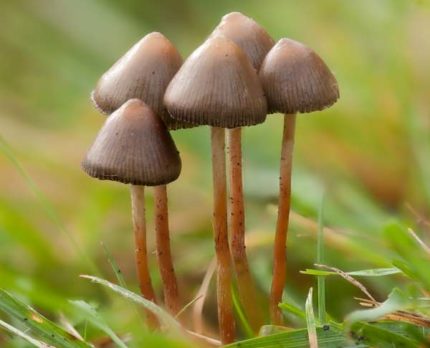 Psilocybin Mushrooms
$170.00 – $1,200.00
Psilocybe semilanceata, commonly known in the UK as the Magic Mushroom, and in the USA as Liberty Cap, appears in
Add to wishlist
Select options
Quick view
-9% 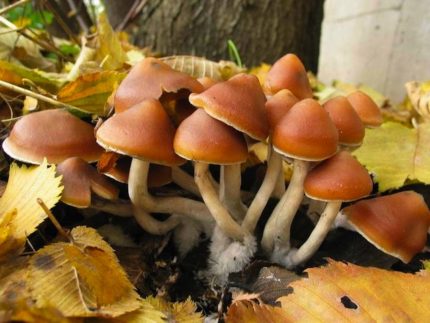 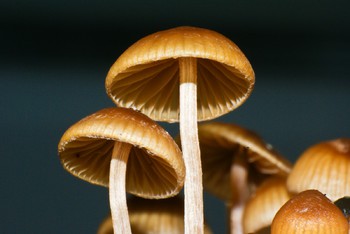 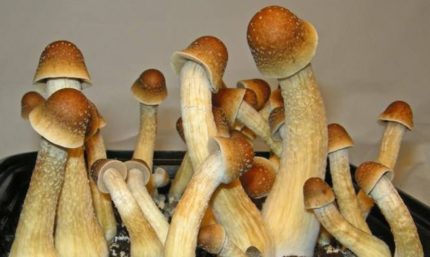 Psilocybin Mushrooms
$200.00 – $1,200.00
The penis envy mushroom spore is one of the most popular research strains around. In nature, it’s an interesting way
Add to wishlist
Select options
Quick view
Shopping cart
close