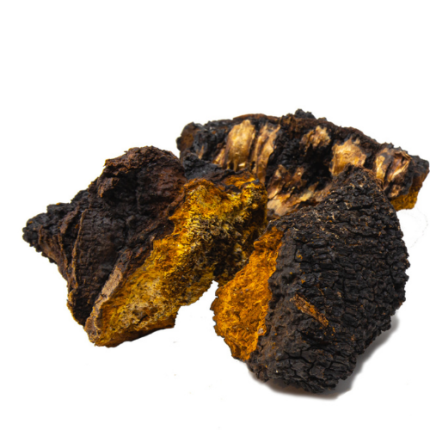 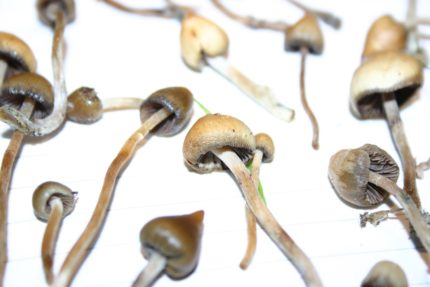 The Oyster Mushroom is a very common edible mushroom that is known as Pleurotus ostreatus. These shroom was originally cultivated in Germany during the First World War as a measure for subsistence but these shroom’s fame spread rapidly and it is now eaten all over the world.

It is used in many different Asian cuisines such as Thai, Chinese and Korean. The mushrooms are quite often served as a delicacy and the mushroom is also served in soups, stuffed or in stir fries. These shroom has a taste that can be described as mild with the smell of the mushroom similar to anise. To enjoy the mushroom at its peak it is best to pick when they are young as the flesh dries up with age.

A typical Thai dish that is often served is made with the following ingredients. Oyster Mushrooms, asparagus, shrimp, oyster sauce, garlic and white pepper. 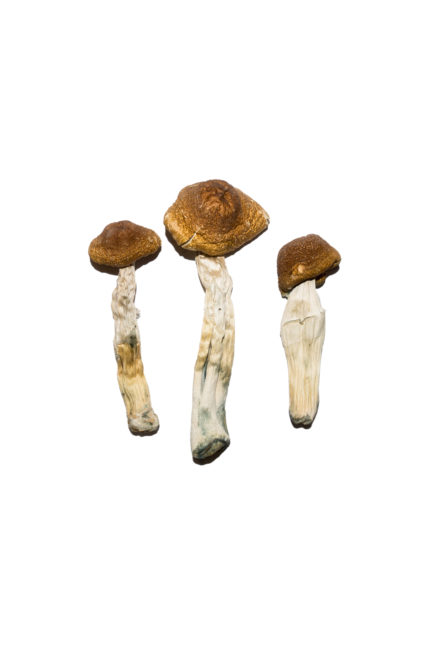 Mushrooms
$17.00 – $259.00
Brazilian is a psilocybe cubensis originating from Brazil. It’s growing environment is tropical and is known to be a high yielding
Add to wishlist
Select options
Quick view
-24% 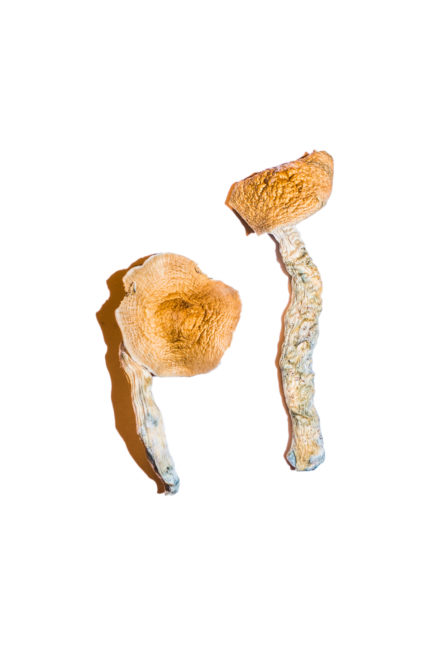 Mushrooms
$19.00 – $279.00
Transkei is a psilocybe cubensis strain first discovered in 2002 off the Transkei coast in South Africa. It is also sometimes
Add to wishlist
Select options
Quick view
-10% 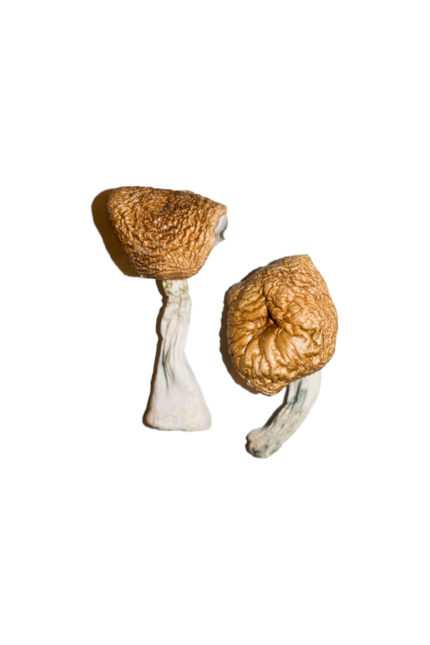 Mushrooms
$19.00 – $279.00
Burmese Magic Mushrooms are famously known for their above average potency. This shrooms is of the species Psilocybe Cubensis, a popular
Add to wishlist
Select options
Quick view 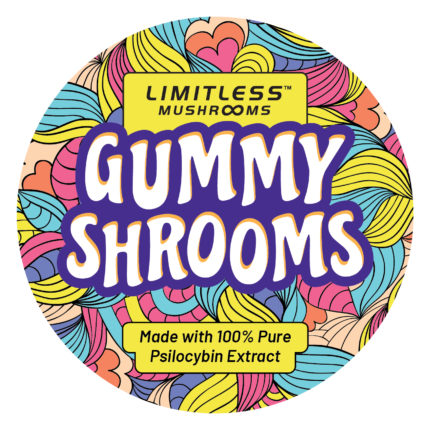 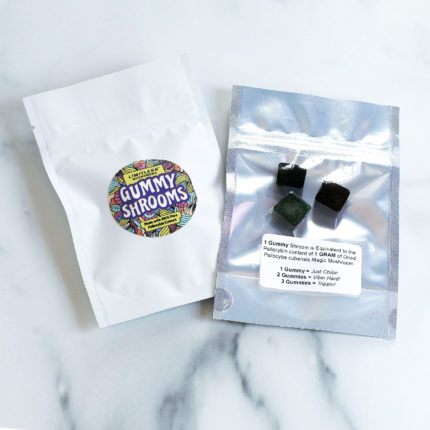 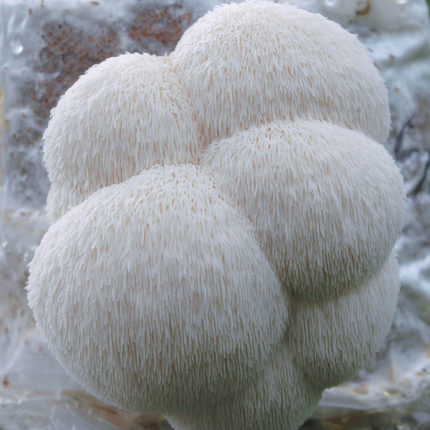 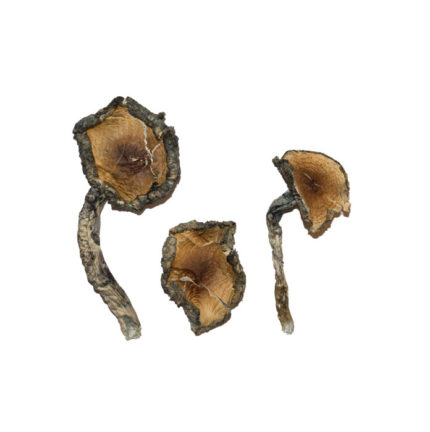